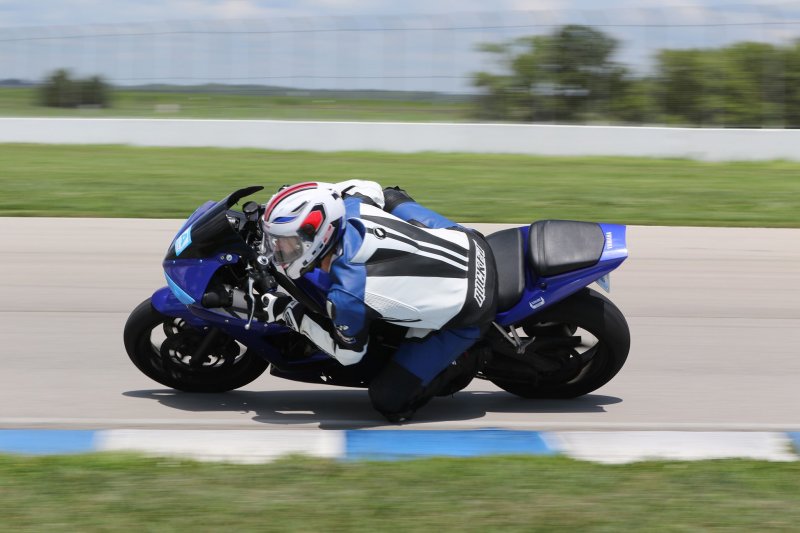 I'd like to share a simple trick I use to reduce roundtrips pulling data from a cache server (like Redis or Kyoto Tycoon. Both Redis and Kyoto Tycoon support efficient bulk-get operations, so it makes sense to read as many keys from the cache as we can when performing an operation that may need to access multiple cached values. This is especially true in web applications, as a typical web-page may multiple chunks of data and rendered HTML from a cache (fragment-caching) to build the final page that is sent as a response.

If we know ahead-of-time which cache-keys we need to fetch, we could just grab the cached data in one Redis/KT request and hold onto it in memory for the duration of the request.

I'm pleased to announce that Peewee now supports CockroachDB (CRDB), the distributed, horizontally-scalable SQL database. I'm excited about this release, because it's now quite easy to get up-and-running with a robust SQL database that can scale out with minimal effort (documentation).

Here is how you configure a CockroachDatabase instance:

CRDB conveniently provides a very similar SQL dialect to Postgres, which has been well-supported in Peewee for many years, allowing you to use features like jsonb and arrays, in addition to the regular complement of field-types. Additionally, CRDB speaks the same wire-protocol as Postgres, so it works out-of-the-box using the popular psycopg2 driver.

My new and improved server-error page

I saw an excellent article recently describing how to implement the fire effect seen in the trailer for the N64/PlayStation ports of the DooM game. I figured this would be neat to put on the page displayed whenever there's a server error. I already have an awesome 404 page, and now I'm equally happy with the 500 page.

In this post I'll provide instructions for building a standalone Python sqlite3-compatible module which is powered by BerkeleyDB. This is possible because BerkeleyDB provides a SQL frontend, which essentially is the SQLite we all know and love with the b-tree code ripped out and replaced with BerkeleyDB.