With much sadness, the following features did not make the cut:

We look forward to this release, and will do everything in our power to ensure it takes us several minor versions before it is even remotely usable.

What is dead can never die 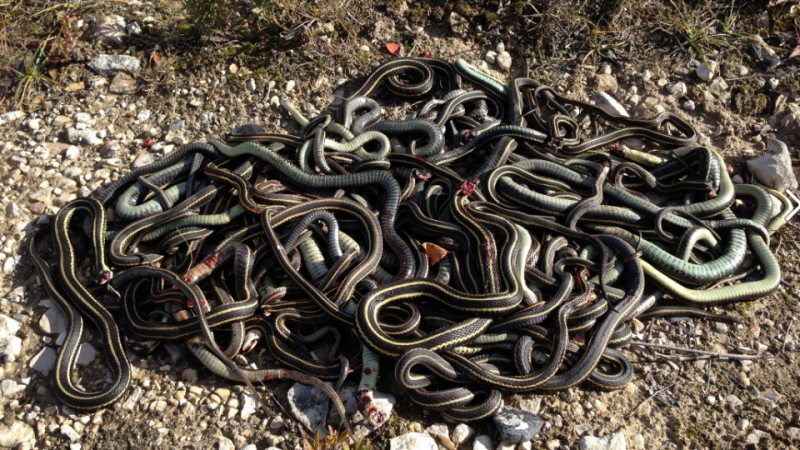 Don't worry, all these snakes were already on death row.