Compiling SQLite for use with Python Applications

The upcoming SQLite 3.25.0 release adds support for one of my favorite SQL language features: window functions. Over the past few years SQLite has released many changes to improve the efficiency of the query planner and virtual machine, plus many extension modules which can provide additional functionality. For example:

Unfortunately, many distributions and operating systems include very old versions of SQLite. When they do include a newer release, typically many of these additional modules are not compiled and are therefore unavailable for use in your Python applications.

In this post I'll walk through obtaining the latest version of SQLite's source code and how to compile it so it includes these exciting features. We'll be doing all of this with the goal of being able to use these features in our Python applications, so we'll also be discussing how to integrate Python with our custom SQLite library. 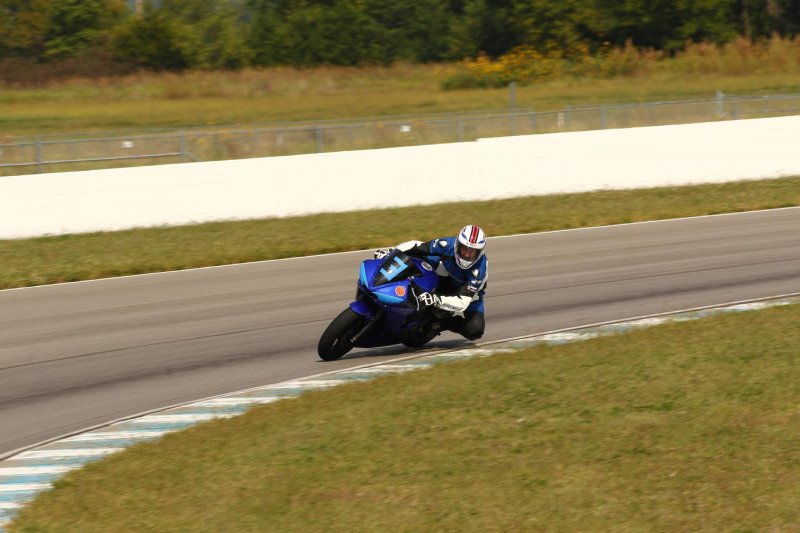