I'd like to share a simple trick I use to reduce roundtrips pulling data from a cache server (like Redis or Kyoto Tycoon. Both Redis and Kyoto Tycoon support efficient bulk-get operations, so it makes sense to read as many keys from the cache as we can when performing an operation that may need to access multiple cached values. This is especially true in web applications, as a typical web-page may multiple chunks of data and rendered HTML from a cache (fragment-caching) to build the final page that is sent as a response.

If we know ahead-of-time which cache-keys we need to fetch, we could just grab the cached data in one Redis/KT request and hold onto it in memory for the duration of the request. 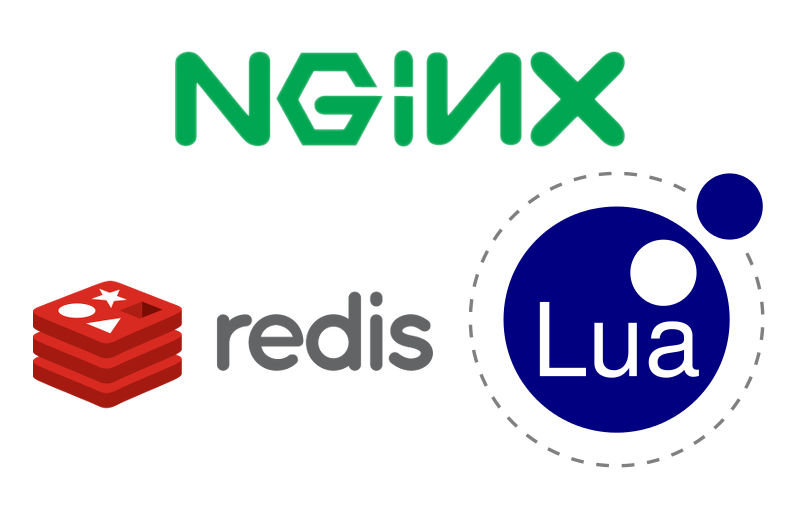 Powerful autocomplete with Redis in under 200 lines of Python

In this post I'll present how I built a (reasonably) powerful autocomplete engine with Redis and python. For those who are not familiar with Redis, it is a fast, in-memory, single-threaded database that is capable of storing structured data (lists, hashes, sets, sorted sets). I chose Redis for this particular project because its sorted set data type, which is a good fit for autocomplete. The engine I'll describe relies heavily on Redis' sorted sets and its set operations, but can easily be translated to a pure-python solution (links at bottom of post).

Redis-completion is now deprecated. The autocomplete functionality, along with a number of other features, have been integrated into a new project walrus. Check out the walrus blog announcement for more details.